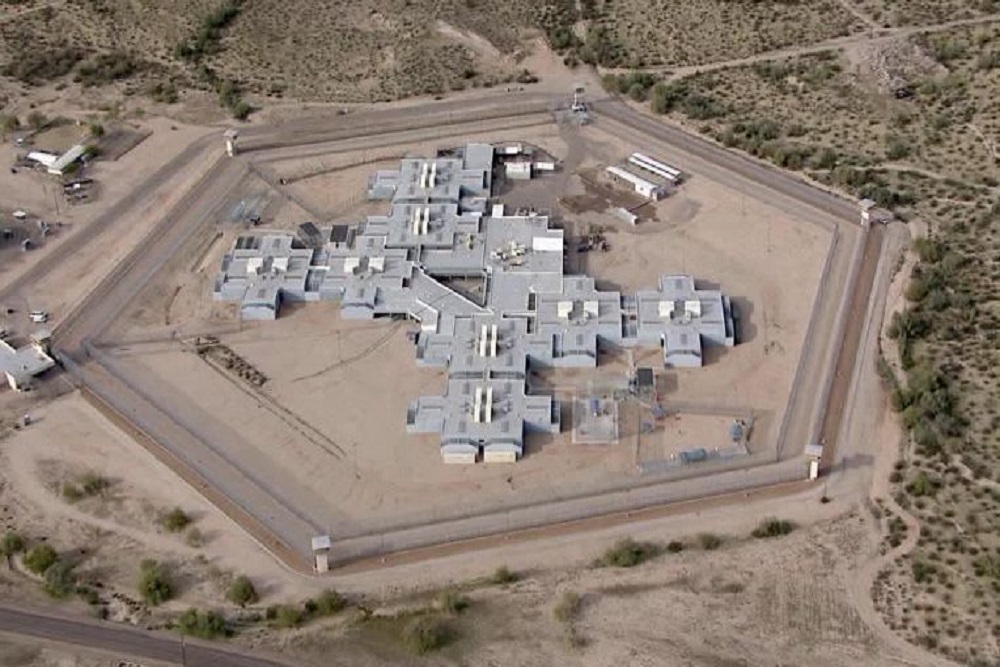 Representatives T.J. Shope and David Cook (R-8), as well as Senator Frank Pratt (R-8), today issued a joint statement expressing interest in the plan announced by Governor Ducey during his State of the State address to close the Florence State Prison Complex.

“Governor Ducey’s plan to close the Florence State Prison Complex could lead to drastically increasing staffing levels at the nearby Eyman Complex. Low staffing is a problem throughout corrections, and Florence and Eyman prisons have been some of the hardest hit, compromising officer safety and reducing the ability to deliver important inmate programming.

“Moreover, the historic facility has dated and problematic infrastructure that costs the state millions to simply maintain, making it even more difficult to safely and effectively manage the inmates housed there. The Governor’s Office says closing the prison will save state taxpayers $274 million over three years.

“The Department of Corrections has assured us that none of its employees will lose their job as a result of the move, and all will benefit from the increased safety brought on by increased staffing levels. That’s good.

“For these reasons, we view the Governor’s plan to be an outside the box idea that is worthy of further exploration. We look forward to learning more detailed information from the Governor, including his anticipated timeframe, before he moves ahead.”

Original source can be found here.

Want to get notified whenever we write about any of these organizations ?

Sign-up Next time we write about any of these organizations, we'll email you a link to the story. You may edit your settings or unsubscribe at any time.