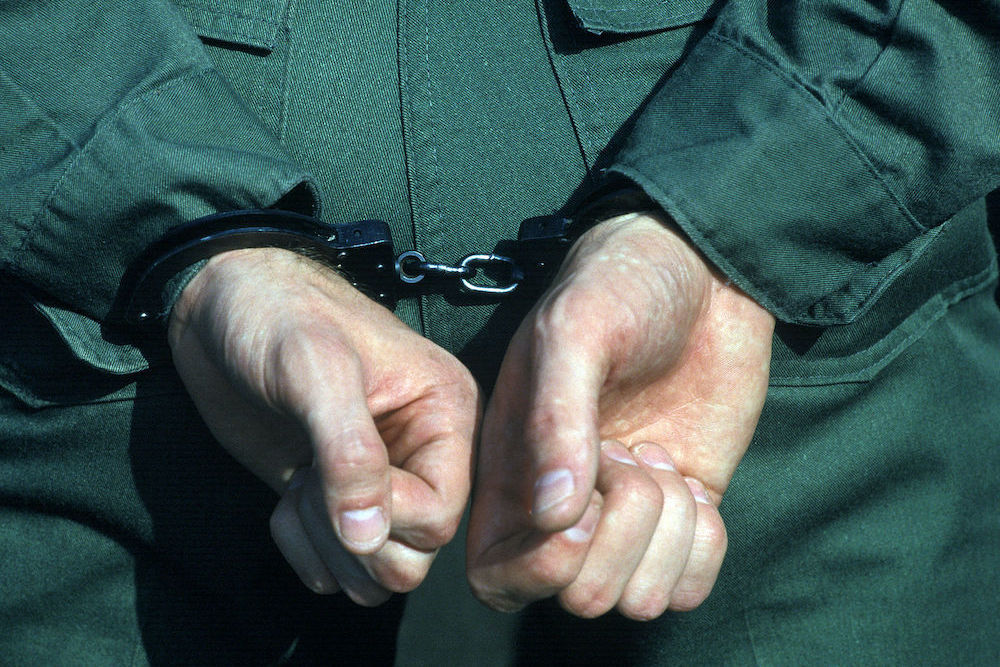 According to ABC 15, police forces from Phoenix, Mesa, Tempe and Chandler, as well as the Homeland Security Investigations and the Arizona Attorney General's office collaborated to carry out "Operation Silent Predator."

The operation was able to arrest 27 individuals ages 21 to 69 who had attempted to solicit sexual services from minors. In reality, the solicitors were contacting undercover detectives who were posing as minors who were 14 years old or younger.

The arrested individuals are being prosecuted by the Arizona Attorney General's Office.

Homeland Security Investigations reminds the public to report child predators, or those suspected of this crime to their toll-free tip line at 1-866-DHS-2-ICE. Alternately, there is an online form for the same purpose.

Want to get notified whenever we write about Arizona Attorney General ?

Sign-up Next time we write about Arizona Attorney General, we'll email you a link to the story. You may edit your settings or unsubscribe at any time.