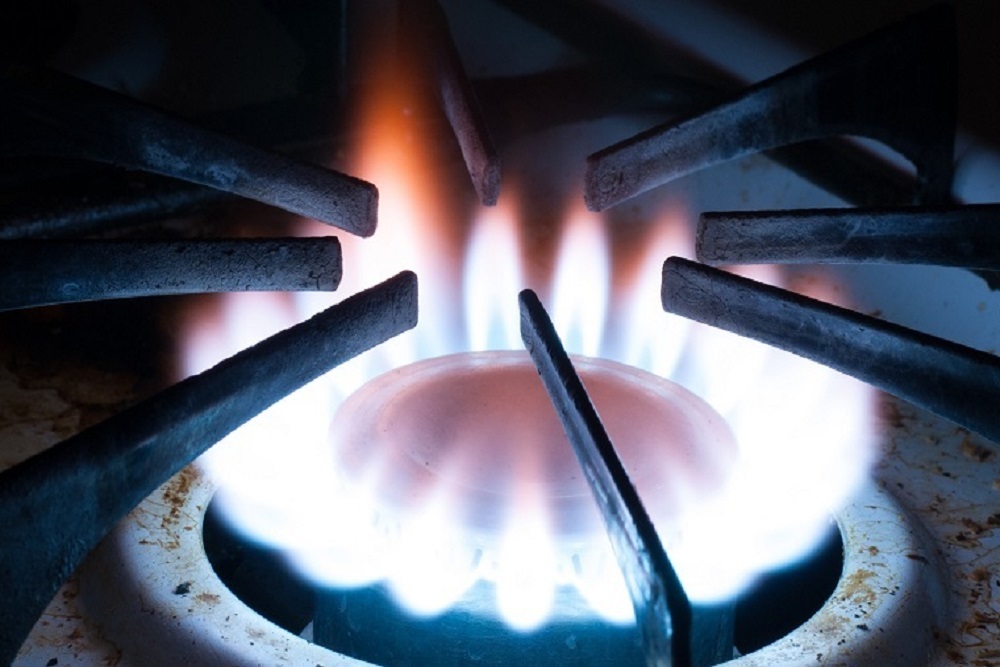 To reduce greenhouse emissions, cities across the country are starting to restrict building permits for new construction that would use natural gas. According to the U.S. Energy Information Administration, for every thousand square feet of natural gas burned, 117 pounds of CO2 are released into the atmosphere. That means Arizona produces over 39 billion pounds of CO2 from natural gas every year, according to EIA data.

The pre-emption bill is backed by Southwest Gas. Opponents to the bill included the cities of Phoenix and Tuscon, as well as several environmental groups.

"If you ban something like a utility, that affects everybody in the state, because that infrastructure has to be paid for," Fann said. "The rate base is based on everybody that’s on that system."

Window Rock Democrat Jamescita Peshlakai is a dissenting voice against the bill, claiming it stymies local government and disregards voters.

"This bill would tie the hands of local leaders, and municipalities, in what they were elected to do as leaders in their communities," Peshlakai said.

Want to get notified whenever we write about any of these organizations ?

Sign-up Next time we write about any of these organizations, we'll email you a link to the story. You may edit your settings or unsubscribe at any time.