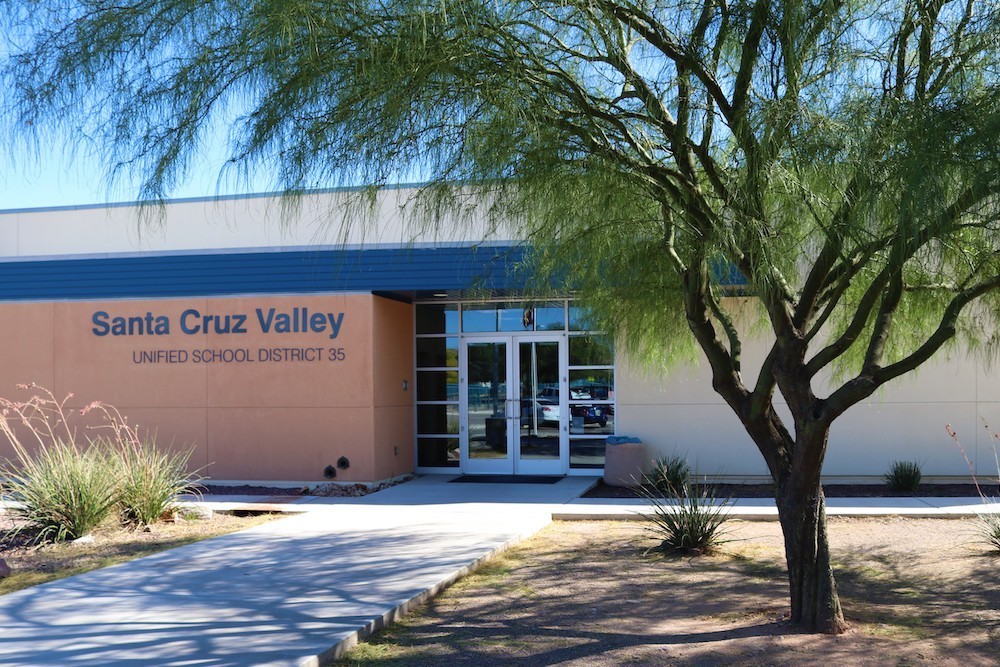 The Santa Cruz Valley Unified School District (SCVUSD) approved the sale of up to $16.9 million in bonds, which will pay for a variety of projects throughout the district, and leaves approximately $5.6 million to be raised at a later date.

Some of those projects include parking lot improvements, and improvements to fine arts facilities and playgrounds. Construction of a new track, football stadium, pool, and tennis courts that would be open for community use are also on the list. SCVUSD Superintendent David Verdugo said staff prioritized the projects that they didn’t think would increase maintenance and operations costs.

“Generally, when you have a bond, you do it in two different sales because it takes a period of time to build, and so you don’t want to get the bonds sold and then sit on that cash because then the shorter period of time you have to utilize it,” he told Nogales International.

Verdugo said the district has five years to sell the rest of the bonds.

The top priority for these funds is renovating and adding security and technology at Rio Rico High School (RRHS).

The district has also received $5.2 million from the Arizona School Facilities Board, which is meant to be used to expand RRHS to expand facilities for approximately 250 more students.

Verdugo said that he believed the district’s low debt, stability in the administrative team and strong local economy would help when the school district looks to obtain the bonds at a low interest rate under 4.75 percent.

Want to get notified whenever we write about Rio Rico High School ?

Sign-up Next time we write about Rio Rico High School, we'll email you a link to the story. You may edit your settings or unsubscribe at any time.