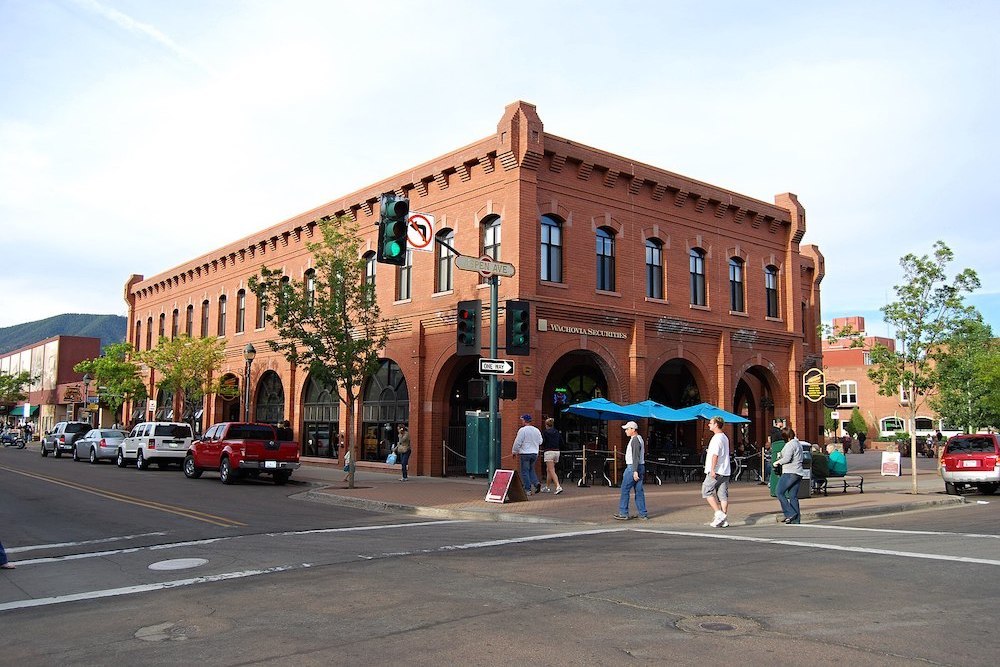 As of 2020, Flagstaff owes the fund more than $111.8 million. This pays for the pensions of public safety personnel such as police officers and firefighters. The city is working on bridging the cap of the pension, but those who are affected express concern.

"This is our long-term livelihood. It's the only retirement that we receive. As public safety personnel, we don't receive any social security benefits," Casey Gonzalez, president of the Flagstaff Firefighters Union, said, according to the Arizona Daily Sun.

Gonzalez said many cities face similar funding issues in regard to pension plans. A combination of factors led to the deficit, according to city management services director Rick Tadder. Some components include how well investments that pay into the plan do, the increased longevity of those receiving the plan and the number of current public safety personnel who pay into the plan in regards to those who are retiring.

The pension is known as the Public Safety Personnel Retirement System. Jessica Drum, communications manager for the City of Flagstaff, provided figures to get the situation into perspective, dated from the end of June 2019. The Police Plan Tier 1 &2 has more than 32 million in trust assets, 84.9 million in accrued pension liability, and $52.2 million in unfunded liability–a funding ratio of 38.5 percent. Trust assets are $34.3 million, accrued pension liability is $93.9 million, and the unfunded liability is $59.6 million. This is a funding ratio of 36.5 percent.

The city currently has a 20-year plan in place, with correcting the deficit as one of the goals. Council member Jamie Whelan said that the solution adds up to voting in a new sales tax or a bond with funds from a secondary property tax. Another solution may be to reallocate existing funds.

"What the [unfunded pension] is doing for us in this budget process, and will continue to do, is greatly constrain us on doing other things," said City Manager George Clifton.

In a council meeting, the body declared a climate emergency and decided the city should put more money to address climate change.

Want to get notified whenever we write about State of Arizona ?

Sign-up Next time we write about State of Arizona, we'll email you a link to the story. You may edit your settings or unsubscribe at any time.